At least 300 people attended a mini-version of Winterfest held outside the Island Community Center on Saturday, January 22. 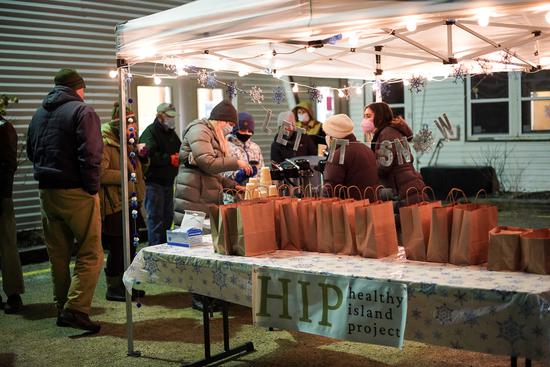 Bags of food stand ready to be claimed at the January 22 Winterfest. Also served were hot chocolate and Chai Walla hot chai. 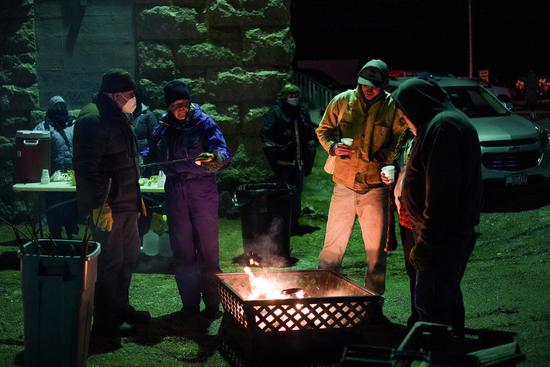 Fire pits sponsored by the Island Rec Board were handy for toasting hotdogs and marshmallows. 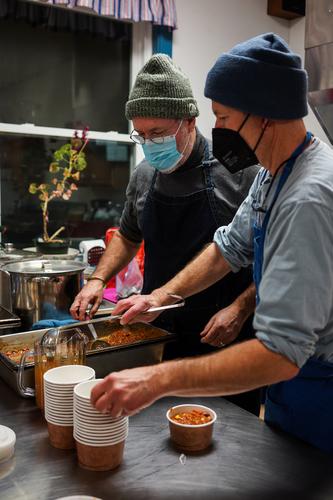 Chefs Roger Olsen and Will Ternay dish up vegetarian chili. 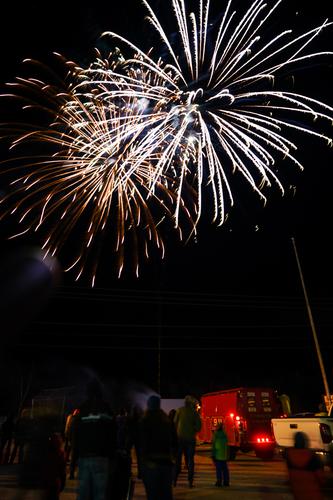 Order many of the photos you see on our website and then some!

Most prints start at $1 and are delivered directly to you. Print your favorite newspaper photos on a mug, a t-shirt, or even poster size. Browse by publication date, keyword search or the individual galleries. Share your favorite photos to social media or download a link to share with all your friends and family.