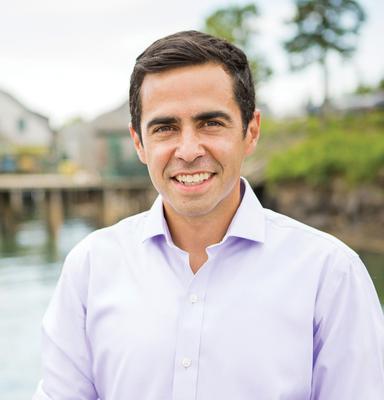 State Rep. Genevieve McDonald (D-Stonington) said she is a candidate for the Senate seat vacated by Sen. Louie Luchini (D-Ellsworth) on January 18. On that day, Luchini announced his resignation in a letter to Senate President Troy Jackson, and McDonald announced hours later.

Luchini’s resignation is effective immediately as he begins a new job as Region 1 advocate within the U.S. Small Business Administration’s Office of Advocacy.

McDonald, first elected in 2018, currently serves as the House chair of the Government Oversight Committee and as a member of the Marine Resources Committee. She is also a lobster fisherman who serves as the Downeast Region representative on the Maine Lobster Advisory Council and on the Coastal and Marine working group of the Maine Climate Council.

“It has been my honor to serve in the Maine Legislature and to work with Senator Luchini to improve the lives of residents of Hancock County,” McDonald said in an email.

She cited her work on policies to ensure more Mainers with substance-use disorders can get treatment and harm-reduction services. McDonald also said she has worked to protect Maine’s marine environment and to support the sustainability of Maine’s fisheries along with the coastal communities that depend on them.

Luchini, a second-term state senator, said in a press release that he will advocate on behalf of small businesses in the six New England states.

The SBA’s Office of Advocacy, run by the chief counsel for advocacy, is an independent voice for small business within the federal government, Luchini said. Regional advocates and an office in Washington, D.C., support the efforts of the chief counsel.

Luchini said his 12 years of service to the people of Hancock County, where he grew up, was “the honor of a lifetime.”

“I look forward to continuing to serve Maine, and all of the New England states, in my new role,” he said.

Luchini thanked U.S. Rep. Jared Golden, a fellow Maine Democrat, for helping him get the job. 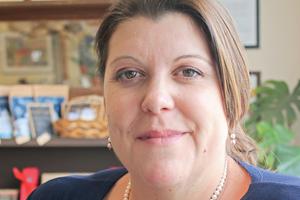 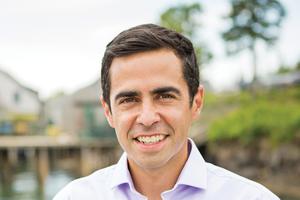